On the Wings of a Godwit

Improvisation on a Bowerbird’s Failed Courtship

The Godwit and Curlew 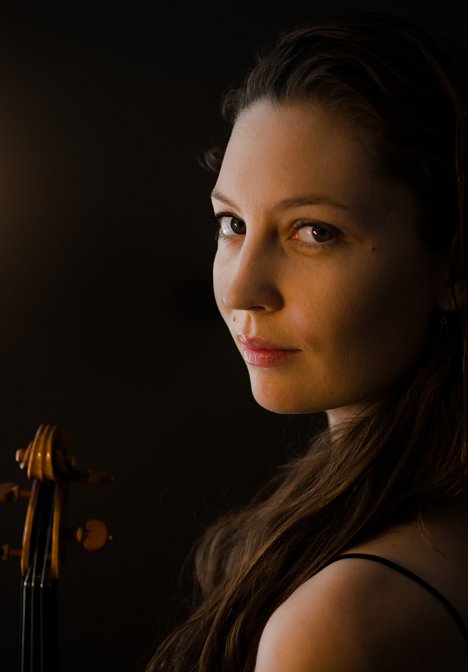 The concerts began impressively with the adagio and fugue from the solo violin Sonata in G minor played heroically by Simone Slattery.